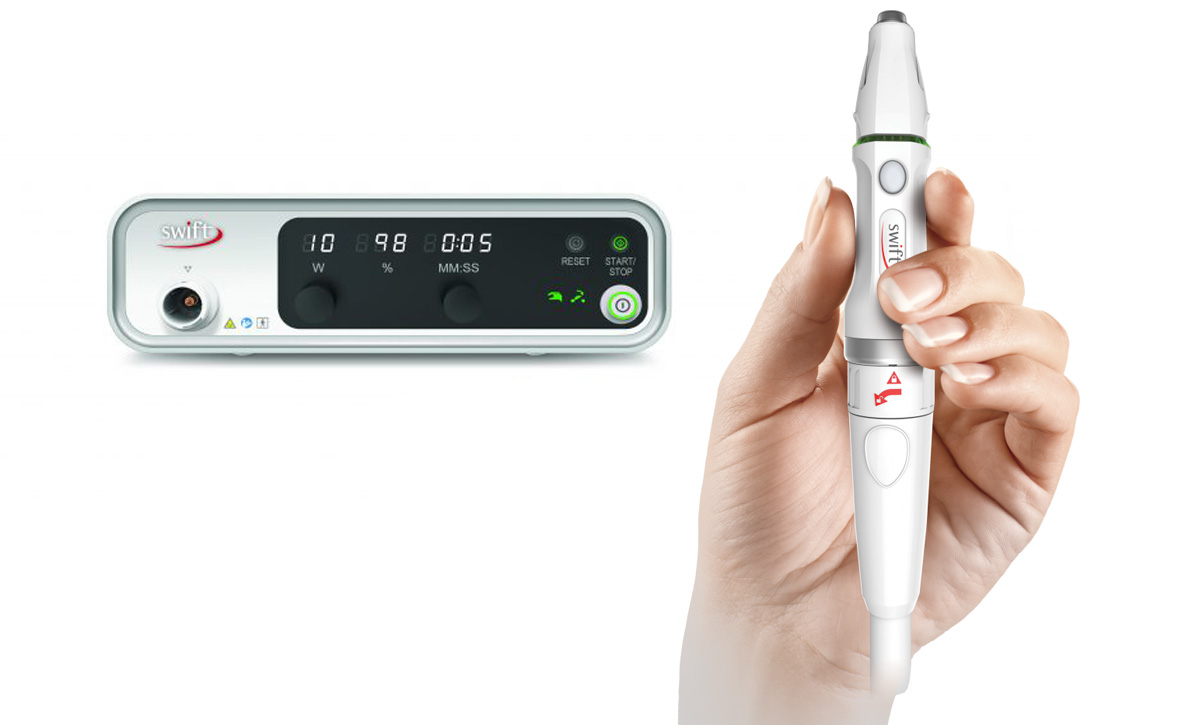 Verrucae are caused by infection in the skin from the Human Papilloma Virus (HPV). They are often harmless and can disappear on their own, but sometimes can be stubborn, painful and unsightly. They can be present as one single verrucae or several together, and on one foot or both.

Swift is a relatively new treatment, developed in the UK, which uses microwave energy to attack the verrucae virus in two ways. Firstly, it heats up and destroys the verrucae tissue which then triggers your own immune system to fight the virus.

Over the years we have tried the many different treatments available, which most commonly include using acids or freezing (cryotherapy) all of which have a low success rate. Even the newer treatment of needling doesn’t have the 76% success rate that Swift has.

Please check out our insight on Verrucae: https://footcheck.co.uk/insights/verrucae-and-warts

Who Is Swift For?

Swift is used on almost anyone who has stubborn verrucae that are painful, and/or unsightly.

There are some people and certain conditions that need to be cautious, for example, if you have any metal work in your body close to the feet, for example pins and plates. Also, we would need to assess anyone who has problems with healing or circulation and for younger children we would need to talk through treatment with parents. Your podiatrist can talk through any concerns you have.

Swift is not the same as the microwave you have in your kitchen. Microwaves have been used in the medical world for over 30 years, particularly to treat cancer. But Swift is only delivering very low energy levels. It agitates the water molecules in the tissues which in turn produce heat.

This energy is delivered very precisely through a single-use tip which allows only the infected tissue to be treated. Because the tip is single use, and because there is no skin breakage, risk of infection is eliminated and no dressing is required.

How Many Treatments will I need?

The current protocol dictates we start with three treatment sessions, which are usually 4 weeks apart. Some verrucae resolve quite quickly others may take several months after treatment before they disappear. If the verrucae are very large and there are many of them, further treatments may be required.

Will I need an injection before a treatment?

Not for the majority of patients or treatments, we have only ever given a local anaesthetic for a patient who had a verruca under a toenail, which would have been difficult to treat without pain relief.

Each treatment application takes two seconds and a pinch feeling may be present or some patients describe it as a sting but it only lasts a couple of seconds.

Because there is no need for dressings after the treatment you will be able to carry on with your daily activities as normal.

Will my verrucae come back?

Although research on Swift treatments has resulted in a 76% success rate there is always a 24% risk that some verrucae will resist the treatment. There are many different strains of the verrucae (HPV) virus, so you may think your verruca has returned but in reality, it is another strain of verrucae- they can be so sneaky!

If you are not sure this treatment is the right one for you- then just make an appointment in clinic and have a chat to us before you decide whether this treatment is for you. Both Lindsey and I are qualified to administer the swift treatment. 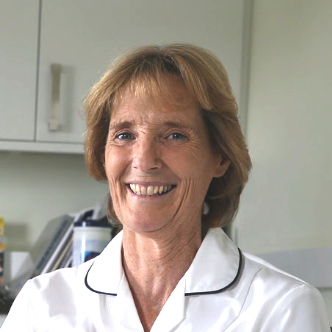 Sue qualified in 1999 with a BSC in Podiatric Medicine from the University of Salford. Suzanne then worked in Private Practice in Manchester for a few years before relocating with her family to Whitby.

Sue started working In the NHS at Whitby Hospital for over 11 years.She briefly retired before joining Lindsey in private practice.

Suzanne has a wealth of experience with a special interest in wound healing and nail surgery.

Suzanne's family have all grown and flown now and she is enjoying time with her first grandchild, she also spends her spare time walking her two dogs with Lindsey and her two dogs on the beach and on the moors 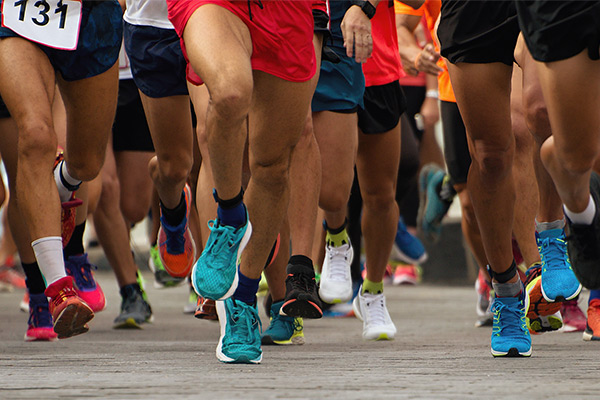 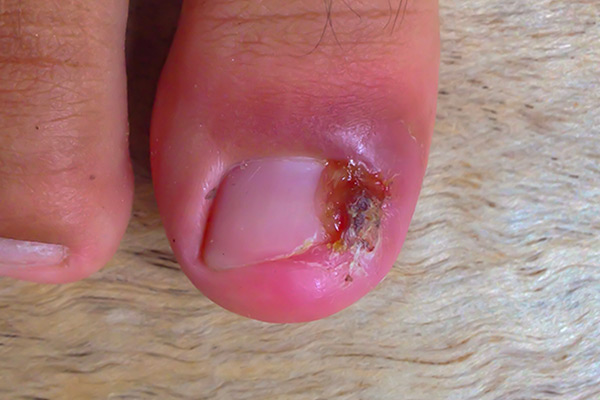 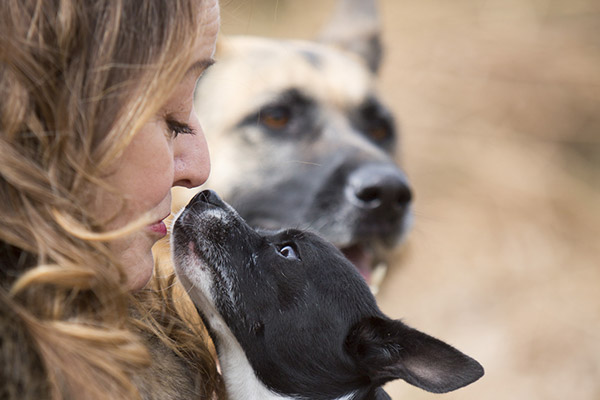 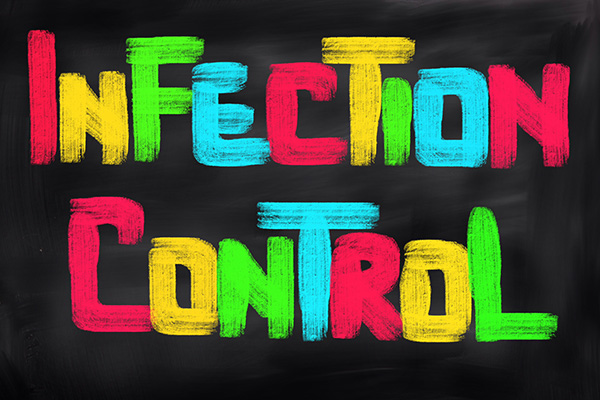 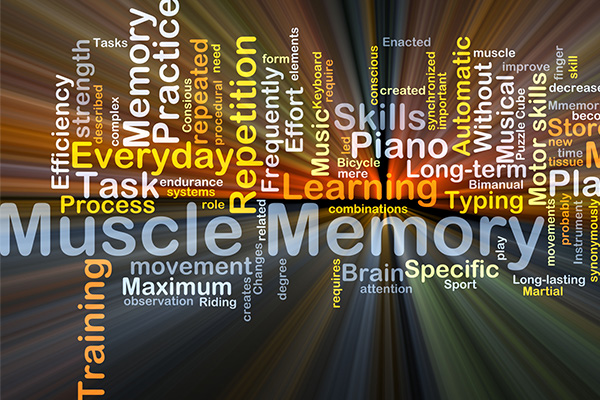 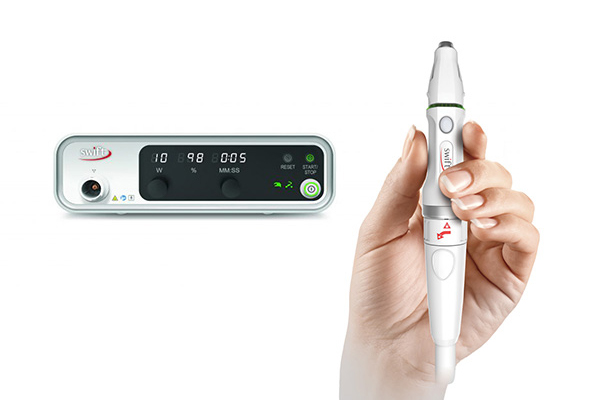 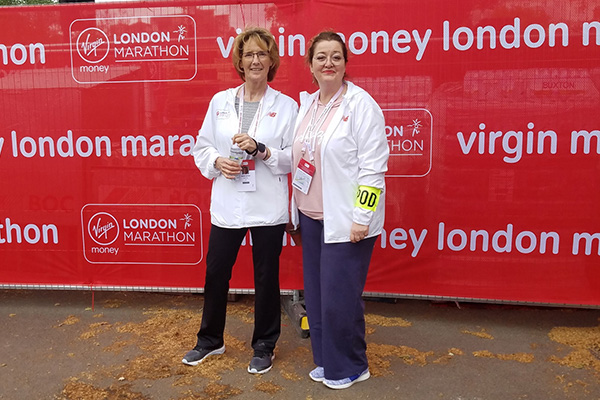 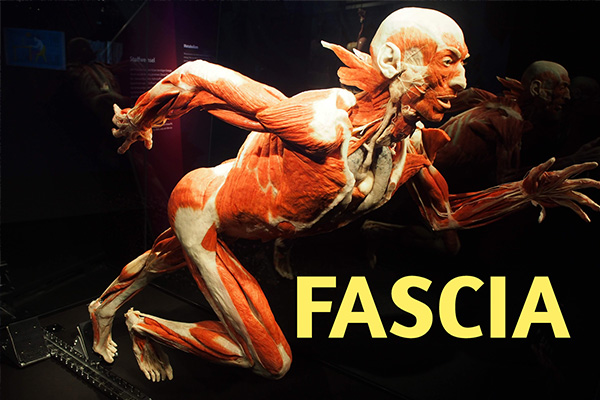 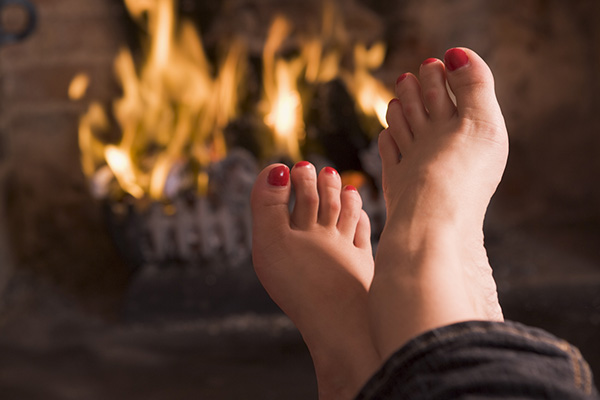 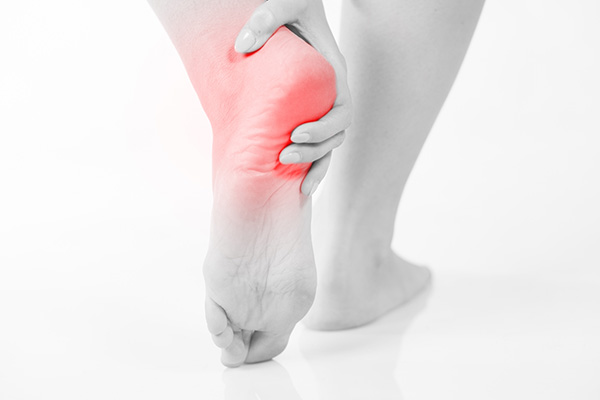 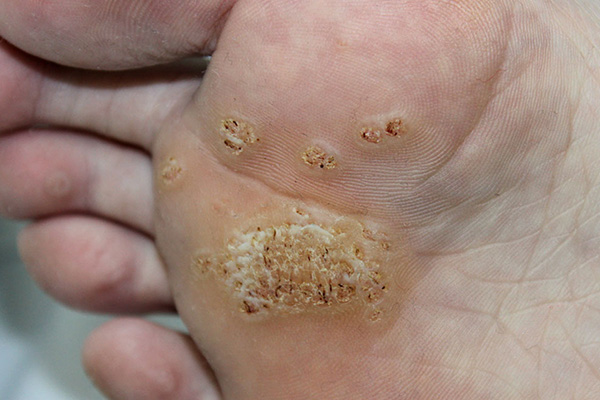 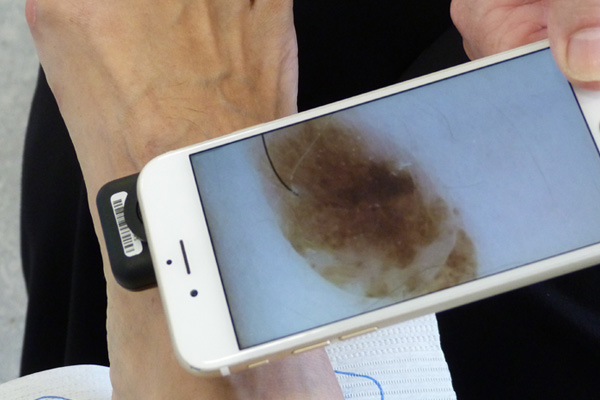 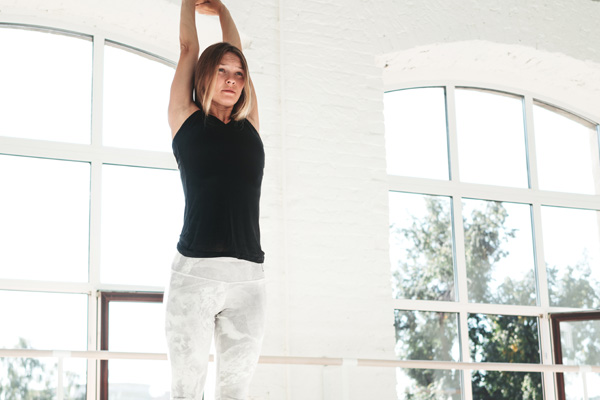